UW Sephardic Studies Preservation Book Scanning. In 2014, the Sephardic Studies program and the University of Washington embarked on a unique effort to digitize the largest collection of Ladino language texts. The goal of the project was one of preservation and largely one to create a collection of texts that could potentially result in a dictionary for a language which is in danger of extinction due to number of native speakers who were lost in the Holocaust. Perfect Image collaborated with the UW to digitize 445 bound texts yielding 100,246 images on site in six months. The texts were collected from private individuals collections who held the items with great personal concern for their care and preservation. Many of the owners visited the University to witness the preservation efforts and were delighted to see the care that was taken by our operator on the Atiz book scanner. The effort was documented at the following links with full texts to be published in the near future.

Turning memories into megabytes.
By the Numbers: Building the Sephardic Studies Digital Library.

What can be done with High Resolution Film Scans. Dann Hall has been the curator of the Ross Hall Photographic collection for many years and recently embarked on a effort to enlarge one of the the panoramics to fill a room. We are proud to have been part of the effort and are elated to see the magnificent results. The original panoramic spanned two negatives each measuring 12.5inx19in. We were able to capture the originals on our Heidelberg Drum Scanner at 10,000 dpi (See the Video). The separates were merged in Photoshop to create a seamless panoramic. The final prints mounted on the wall look outstanding. Please visit the Ross Hall collection for more information on this Northwest Treasure. 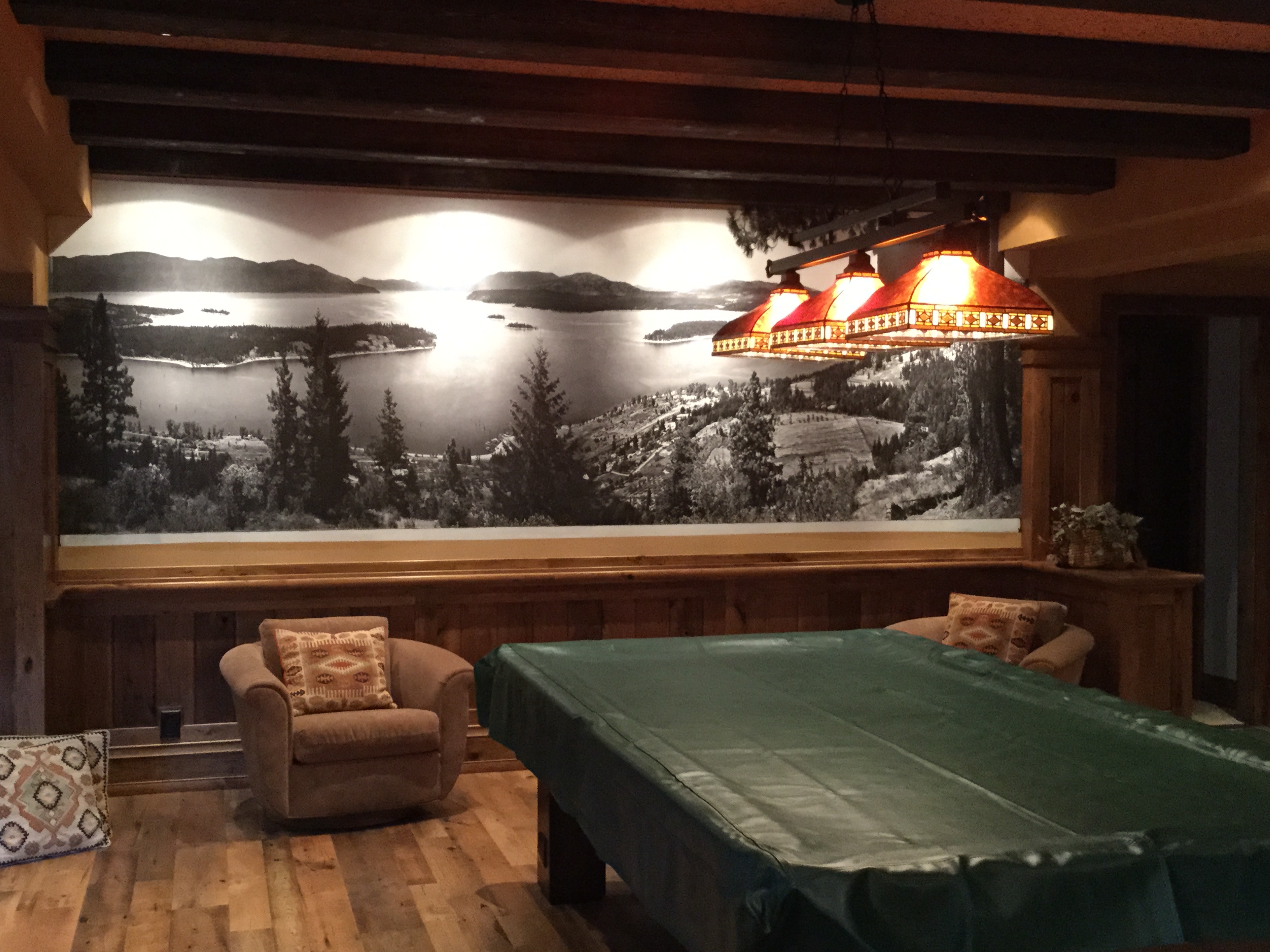 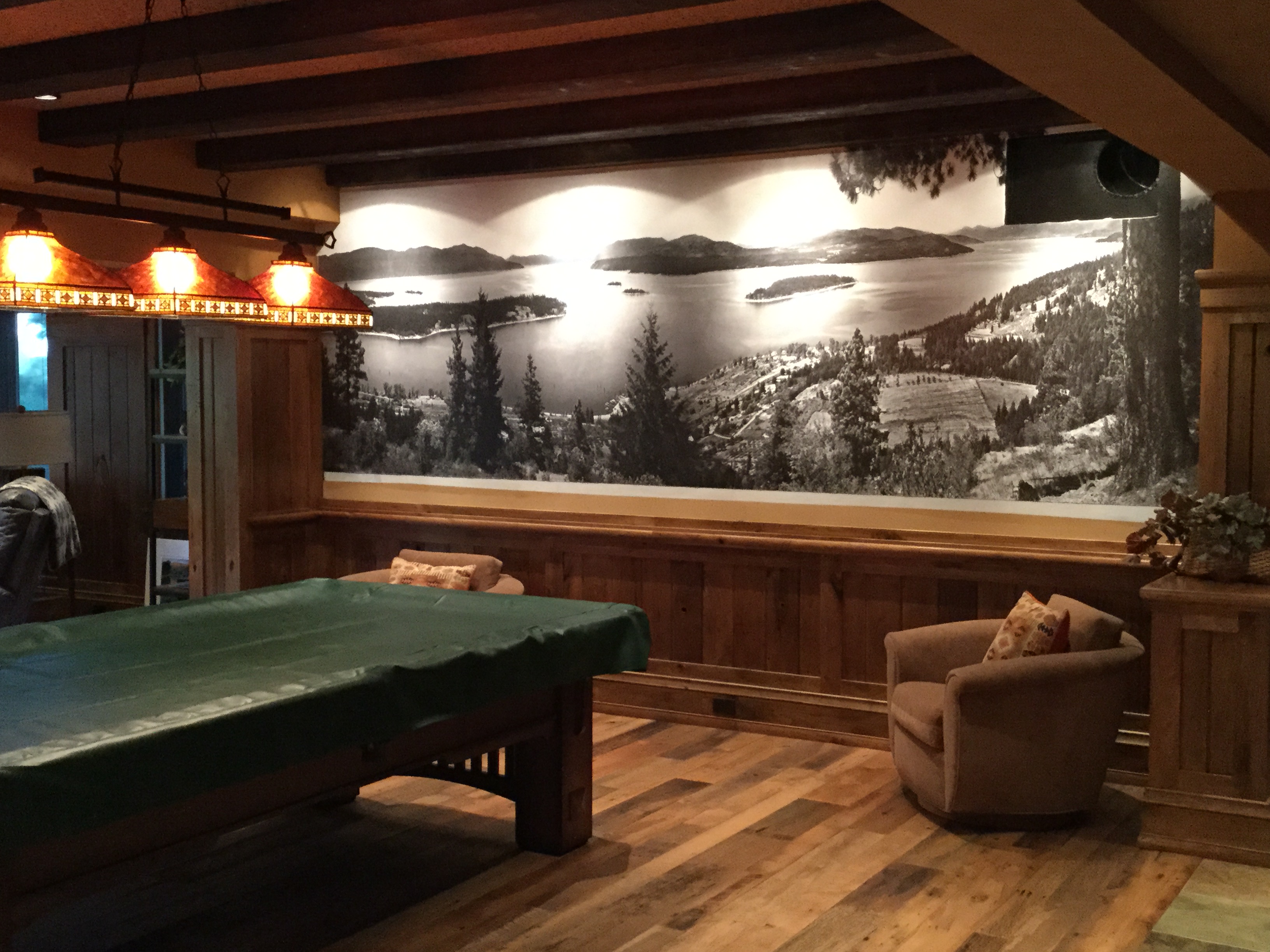 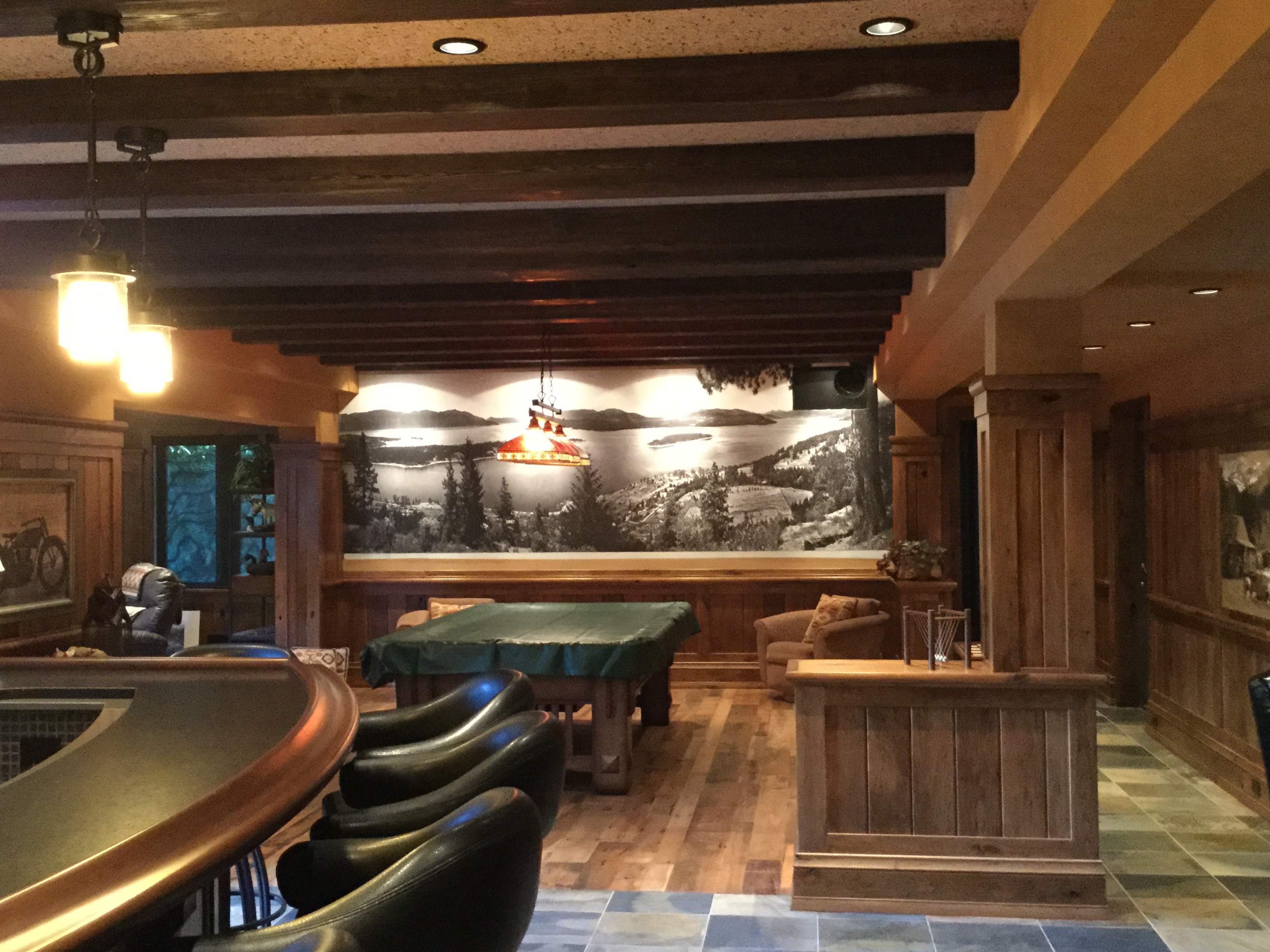 Perfect Image Wins Maui County On Site Paper Scanning Contract. July 2015, Perfect Image was awarded a contract to scan 500k images onsite in Wailuku for the County Recorder. The project is slated to run from August through November of 2015.

Perfect Image Wins Snohomish County Film Scanning Contract. June 2015, Perfect Image was awarded a contract to scan 1.8M images of public records from roll micorfilm for Snohomish County. Not only were we 30% lower cost then the next vendor (from 16 bids) we are slated to complete the project in half the time. Not only is the customer elated to have a local vendor, their initial review of the Nextscan equipment and the quality it produces compared to County Mekel scanners makes them confident that the project will be an outstanding success

Perfect Image Wins Iowa PERB Fiche Scanning Contract. January 2015, Perfect Image was awarded a contract to scan 31k microfiche for the Iowa Public Employee Relations Board. The project is expected to start in February and take a few weeks to scan an estimated 834k images from 16mm microfiche.

Perfect Image Wins County of Maui Book Scanning Award. February 2014, Perfect Image was awarded a contract to scan approximately 100k pages from 70 recorders books on site in Wailuku, Maui. We will be transporting our Atiz Book Scanner to a facility adjacent to the recorders office for approximatley six to eight weeks of book scanning. We were the only vedor offering to scan on the island of Maui.

Perfect Image Wins City of Chattanooga Film and Fiche Award. February 2014, Perfect Image was awarded a contract to scan just over 1 million images from roll film and microfiche. We were selected from a pool of over 25 service bureaus responding with the most favorable solution for the City.